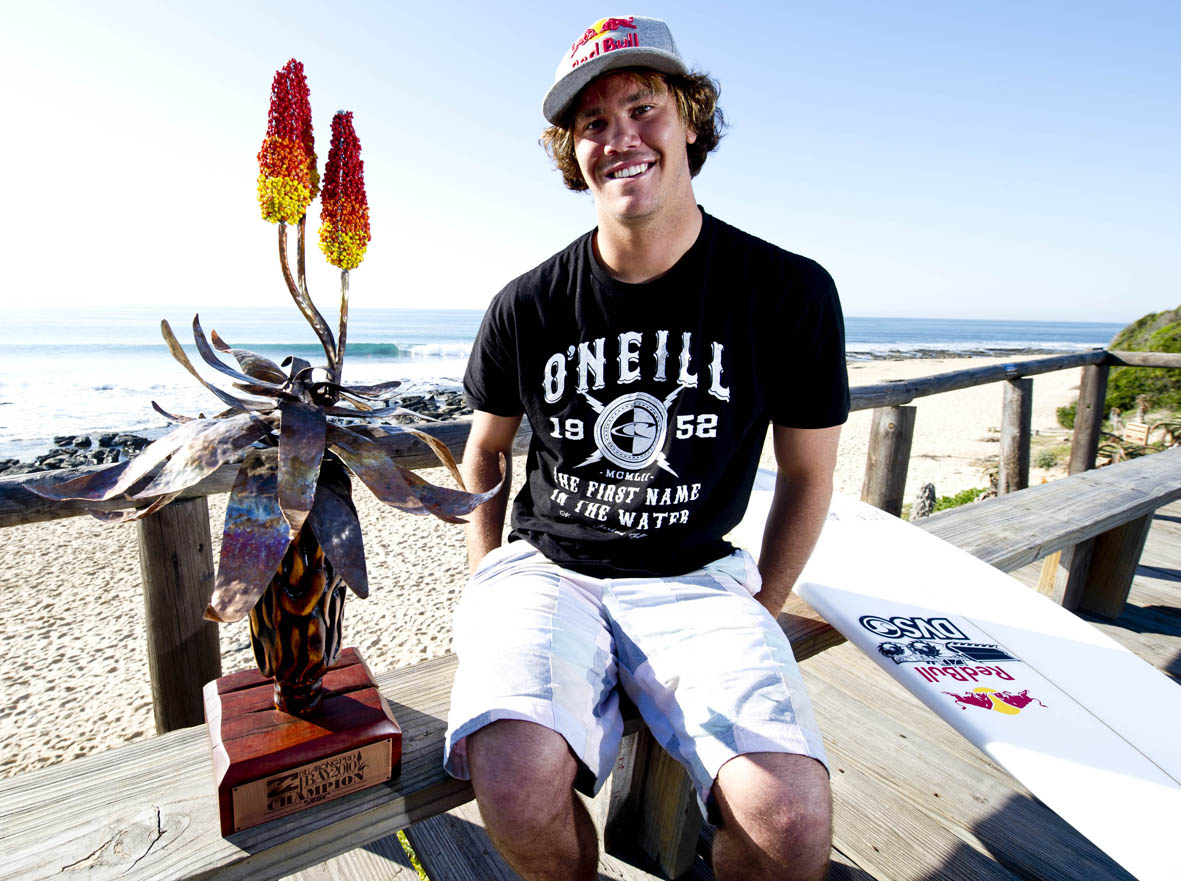 This surfing tournament is the only World Surf League Championship Tour event in the country, and is the only event that will attract all able-bodied Championship Tour surfers. If any of the tour surfers are injured, the next surfers on the world tour ratings replace them. In other words, the best professional surfers in the world are all in attendance at this event.

Supertubes is a very special place to these surfers, as the wave itself is one of the best in the world, and everyone wants to surf it. There is no way that any good surfer in the world would miss a chance to get a few waves at Supers, and to catch it with one or two other surfers is a dream.

The Corona Open JBay also sits right in the middle of the tour, and many surfers have made their move for a world title off a good result in JBay. In fact, a few of the surfers who have won in JBay have gone on to claim a world title that very year.

Ever since Mark Occhilupo blazed into prominence in 1984, Supertubes has been in the global surfing consciousness with no sign of slowing down. This year will have the likes of last years event champion Mick Fanning from Australia,  and current world champion John John Florence from Hawaii, former event and world champion Joel Parkinson, Gabriel Medina and Adriano de Souza, both former world champions from Brazil and our very own superstar Jordy Smith.

Durban-born Jordy has two event wins here, back-to-back, and those two wins heralded him into international limelight and showed the world that he was a serious contender and could win events at will. Jordy knows the wave so well, spending so much of his time here as a grom and learning the nuances of the basic yet complicated ride that is Supertubes. It’s easy to pick Jordy as a winner for this event, because he always performs here and thrives on the local crowd. “You can hear them cheering for you and it spurs you on,” said Jordy in a post heat interview in 2015. “It definitely makes you want to lift your game and impress the local crew.”

The winner of the JBU Supertrial, the trials event for the main contest, will also join the international contingent. Sometimes, due to unforeseen circumstances, another wildcard gains a slot due to a last minute withdrawal due to injury of a seeded surfer, as was the case with Cape Town’s Mikey February getting a literal last-minute slot into the event in 2015.

The Corona Open JBay is always massively attended and is the cornerstone of the JBay Winterfest. There are beer gardens, food stalls, massive screens to watch the action, live commentating and a host of the best surfers in the world to rub shoulders with.

The Corona Open JBay is when the superstars come to town. 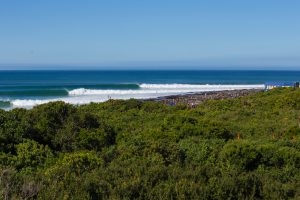