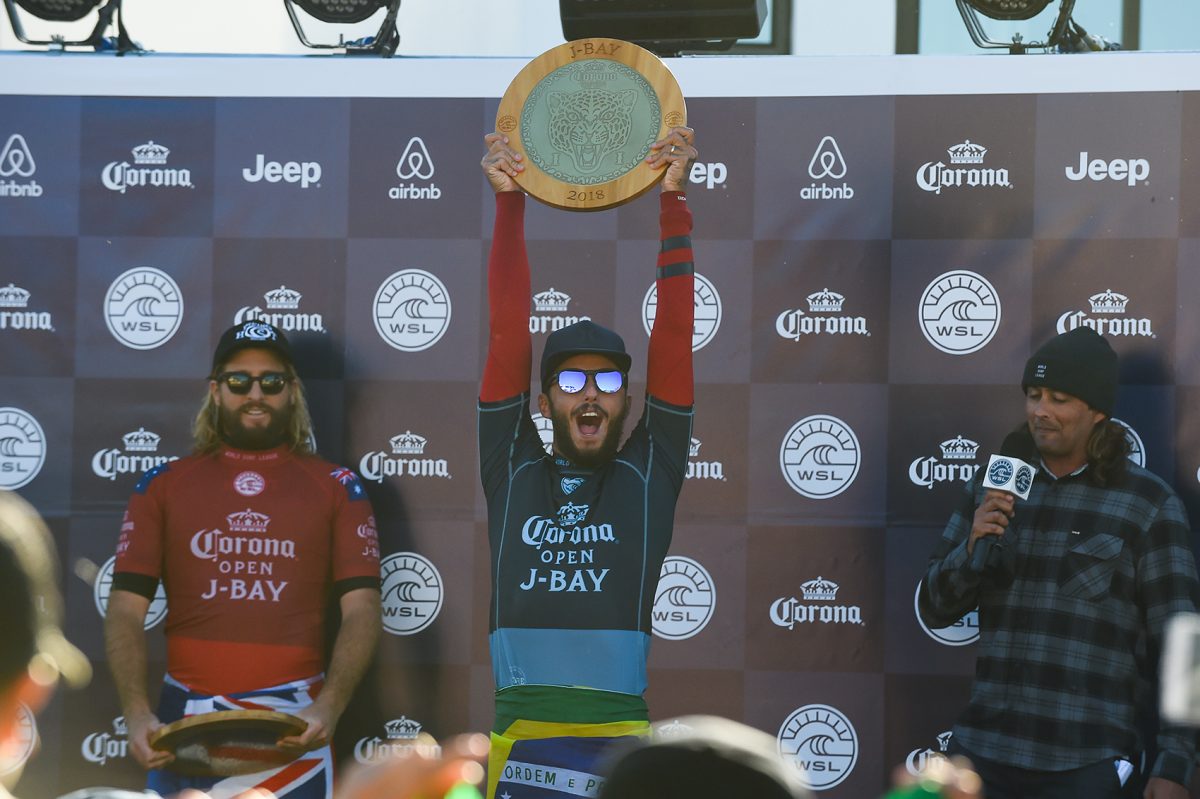 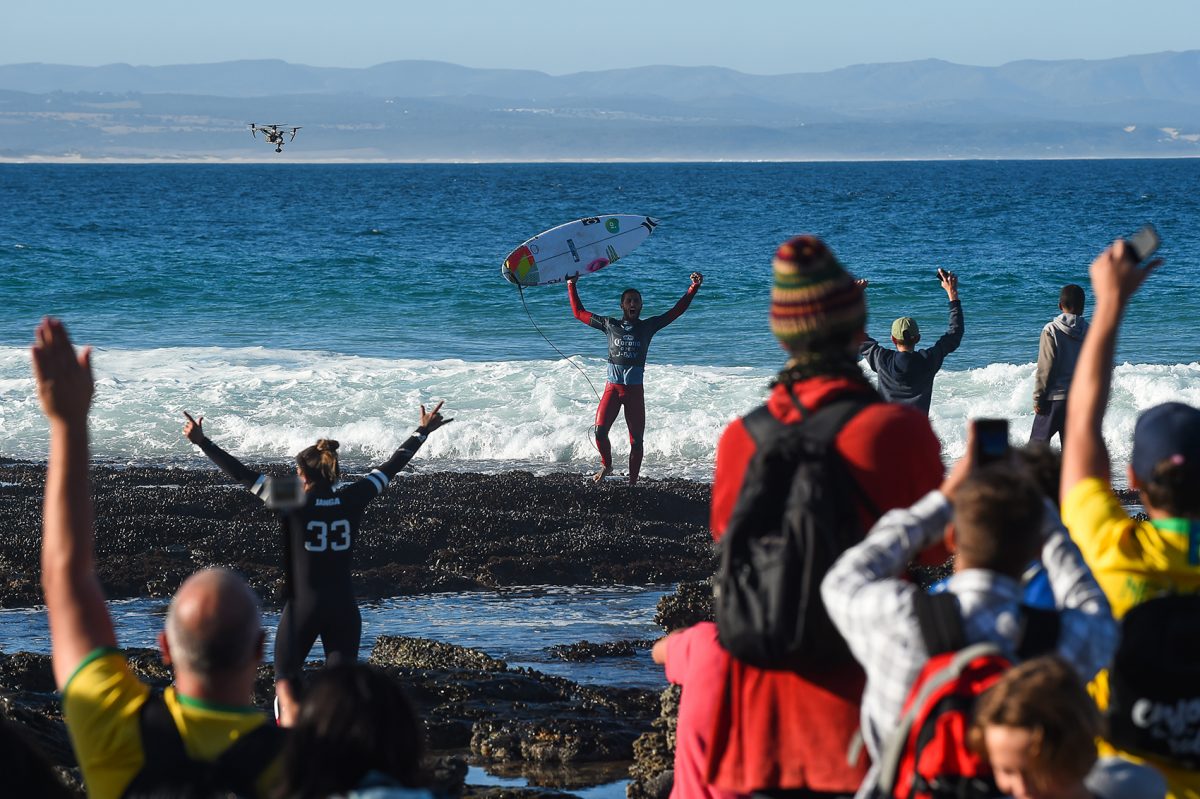 In a  fast and exciting final, both surfers showed incredible performance and strength, surfing a number of heats from the quarterfinals all the way to the finals, but it was the Brazilian who had the edge on the Australian, taking the win with his aggressive approach to the long lines of Supertubes.

Despite a strong comeback performance from the Australian, including a last-ditch grab-rail air 360 attempt in the dying minutes, it was the lightning-fast young Brazilian who took the honours for the second year in a row. 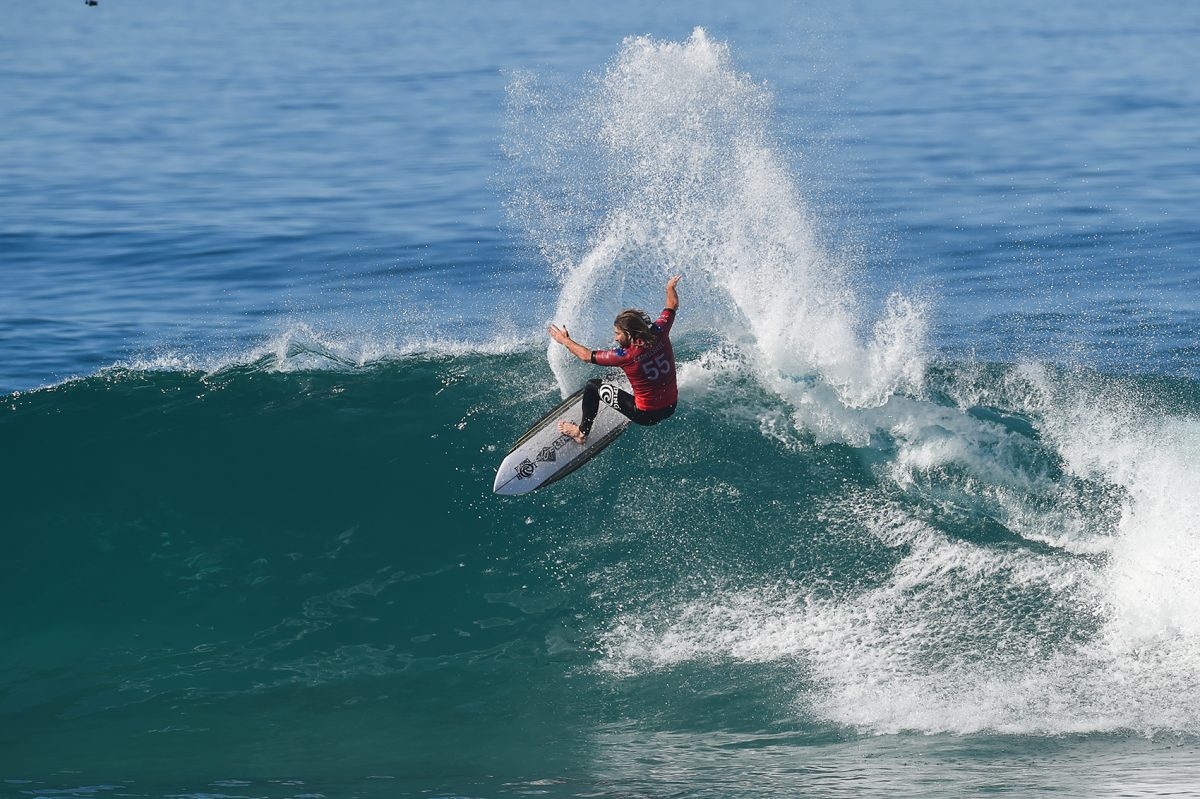 South African CT surfer and two times event champion Jordy Smith was also on form throughout this event, but bowed out to Carmichael in an exciting semifinal clash. With one more chance to put a good score on the board during the final minutes of the heat, Jordy mistimed a huge aerial move at the end section, and was eliminated from the event. 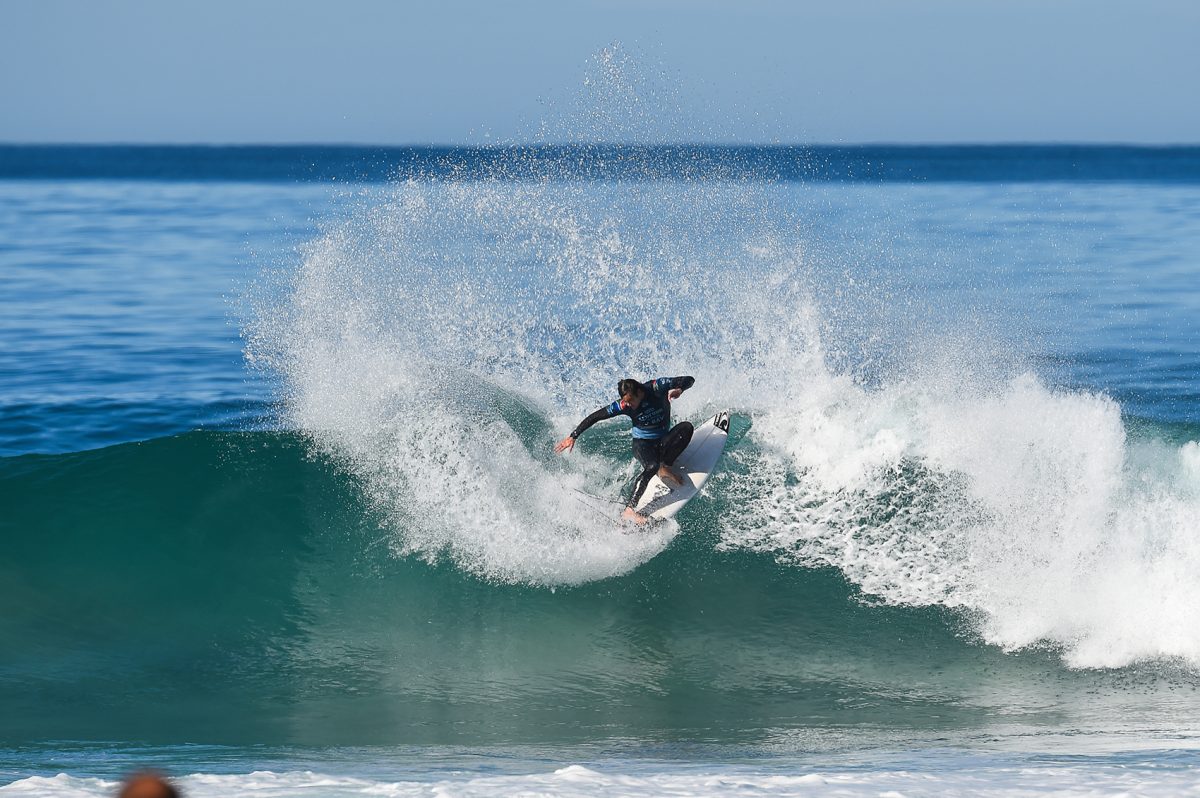 In the second semifinal Toledo came up against the dynamic Kanoa Igarashi from Japan, and went to town in this heat, posting two near perfect scores of 9.57 and 9.33 for the win and the finals berth.

Filipe Toledo goes to number one on the Jeep Leaderboard, displacing Australian surfer Julian Wilson into second place. Gabriel Medina (BRA) and Italo Ferreira (BRA) make up third and fourth place, while Smith sits fairly comfortably at fifth spot on the rankings, and is again a world title contender, along with the rest of the top five.

The Corona Open JBay now moves onto the Women’s Championship Tour event, and there is a good chance that the event might start tomorrow.

For more on this contest go to the event website – http://www.worldsurfleague.com/events/2018/wct/2750/corona-open-j-bay-womens